From time to time I hear stories about people who are asked to stop breastfeeding in public and go somewhere else, or who are criticized or insulted because of doing so. In eight months I was never asked to do so and everyone seem to be cool with it, or they just didn’t tell me. I personally think it’s everyone’s right to nurse their baby wherever they want, it’s nothing to be ashamed of, and as crazy as it may seem, new parents don’t want to spend all day at home with their babies.

One thing I did though, was asking if people minded me nursing in front of them. Even at home sometimes. You never know, and some people may genuinely not feel comfortable. To clarify, I’m talking about the kind of people who would’ve never asked me to stop breastfeeding in front of them.

Breastfeeding in public for the first time

Breastfeeding outside of your home opens a whole new world of possibilities. It also makes you feel like “a normal person” again. At least it felt like that to me. I breastfed outside of our home for the first time on day six after our daughter was born. Before that, I would either go out and come back quickly for the next feeding, or just don’t go out at all.

That day we wanted to show our parents around San Francisco, who were visiting from Spain. We had planned to go to a couple of different neighborhoods and were not going to have time to go back home on time for the next feeding.

I still didn’t have proper clothes for breastfeeding in public (not even a pre-pregnancy buttoned t-shirt). You would think one should prepared for that, well, I just didn’t think about it before that day. I was going to need to take off my top, and I wasn’t going to nurse my baby in a restroom (would you eat lunch in a restroom?), so I decided to stay in the car.

For context, it was summer and really hot. The baby was still learning to latch, and I was still learning what worked and didn’t for us. I started sweating, the baby started sweating, and it felt like it all went wrong. However, it was the best thing I could’ve done. After all, I felt accomplished that I had been able to nurse my baby outside of our home, and started building up my confidence.

After that first experience, and during almost eight months, I breastfed in many different places: malls, parks, offices, restaurants, and even standing in line waiting for a taxi at the airport (baby was starving!).

3 tips to comfortably breastfeed in public

Breastfeeding in public doesn’t have to be uncomfortable, in fact, after just a few times, it’ll feel absolutely natural and you’ll stop thinking everyone’s looking at you.

In my experience, the most challenging part of breastfeeding in public is doing it for the first time.

Having said that, here’re the top 3 things that helped me feel comfortable breastfeeding in public: 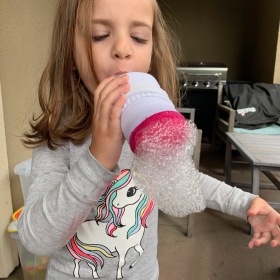 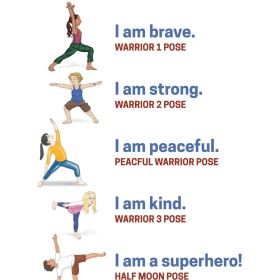 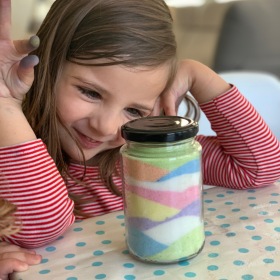 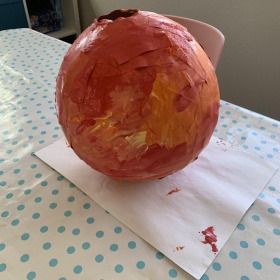 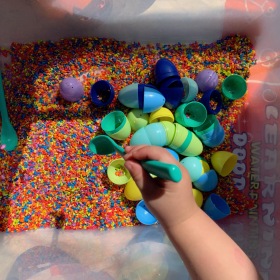 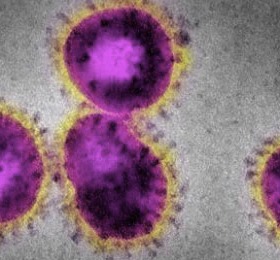 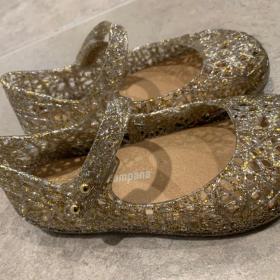